In a hectic two weeks at the International Labour Organization (ILO) in Geneva, the Fourth Meeting of the Special Tripartite Committee (STC) of the Maritime Labour Convention (MLC) saw a record eight amendments agreed to the MLC. Immediately following, a meeting of the Joint Maritime Commission saw an agreement to raise the ILO minimum wage (which is not a regulated minimum but provides a starting point for negotiations around the globe) over three years. MIAL was represented on the ground as part of the shipowner delegation as the STC, in particular, unfolded.

In preparation for the STC which was held in a hybrid format, 12 proposals for amendment to the MLC had been put forward. Many of these had arisen from the experience of the pandemic, which saw tightly held restrictions on shore leave, extreme difficulty in and some cases complete prohibition on crew changes and some cases of seafarers being denied medical ashore in clear breach of a requirement under the MLC. Many of the amendments sought to clarify and strengthen pre existing obligations which had not been adhered to throughout the pandemic.

The shipowners and seafarers together had proposed amendments to existing requirements around: PPE requirements; food and drinking water; repatriation of seafarers where they have been abandoned (in particular port state obligations to abandoned seafarers); capacity for seafarers to disembark where medical care ashore is required including repatriation of the remains of a deceased seafarer; reference to the registered owner on financial security documents.

Seafarers individually sought changes to: requirement to provide internet to crew on board (and that it be free of charge); provision of information regarding seafarers entitlements to be provided prior to or in the process of engagement; an additional four months worth of wages to be provided by financial security providers where a seafarer is abandoned and the shipowner fails to fulfil their financial responsibilities; a requirement for a shipowner to provide an indemnity where a third party employer failed to abide by responsibilities under a seafarers employment agreement; and that repatriation be defined as to the seafarers own residence.

Members States proposed two amendments, one championed by Australia which related to the creation of a register identifying causes for deaths at sea; the second, championed by the EU member states (and supported by Australia and New Zealand) related to clearly articulating a maximum period on board of 11 months, which many Port States (including Australia) and the ILO committee of experts already interpret the convention to include (although it is not directly expressed).

Ultimately The STC adopted eight of the 12 proposed amendments in some form, with the amendment related to the provision of free internet on board (and in ports and at anchorages) changing significantly from what was originally proposed, and ultimately be included as guidance (which is not mandatory under the Convention). Other proposals adopted in some form were each of those that were proposed by shipowners and seafarers jointly, as well as the requirement to provide seafarers information about their rights and the register recording deaths at sea.

Of the proposals not agreed, which related to changing the definition of repatriation (and provision of wages until repatriation) to home residence, four months additional wages in cases of abandonment (bringing the total to eight, which the International Group of P&I Clubs maintained would great significant difficulties), an indemnity provided by shipowners and the inclusion of a definitive maximum period on board, additional resolutions where made by the meeting around the ultimate responsibility of shipowners to seafarers under seafarers employment agreements, as well as a commitment to examine financial security for seafarer benefits. The seafarers group has committed to reintroducing its amendment to the requirement to repatriate to a home residence at the next STC scheduled for 2025.

The ILO meeting webpage provides details about the original proposals as well as the final text as adopted by the STC of the eight agreed amendments.

Immediately following the STC, the Joint Maritime Commission convened to review and potentially adjust the ILO minimum wage for seafarers. While not enforceable in its own right, this figure is used extensively in the international fleet as a benchmark for collective agreement making such as at the International Bargaining Forum.

The following increases were agreed:

The starting figure for next recalculation will by 673US$ as of 1 Mar 22. Next discussions on the Seafarers’ minimum wage will take place 2025 following the STC, and every 2 years thereafter. 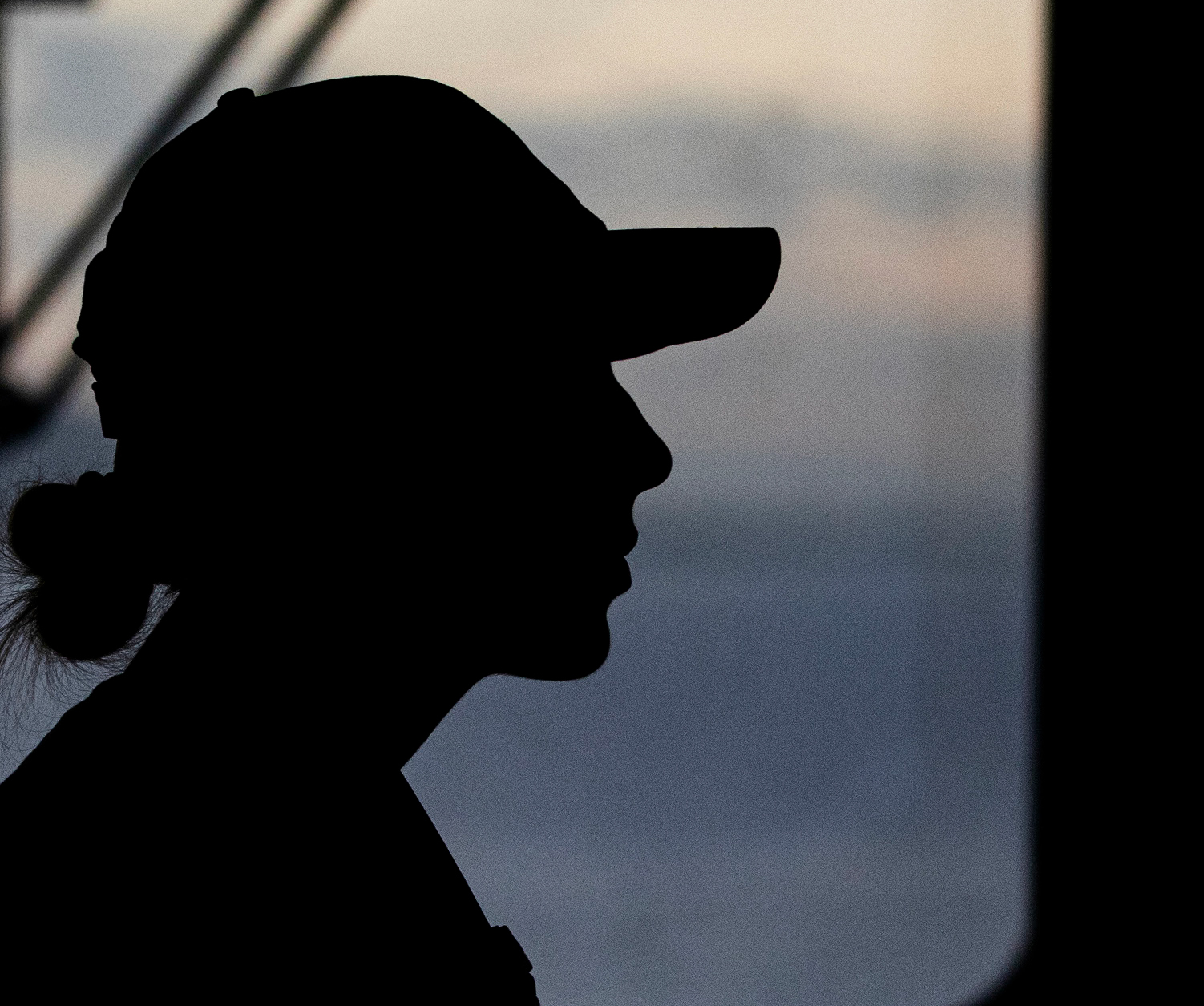